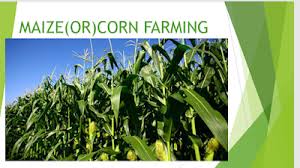 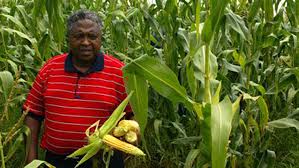 Maize is the most important grain crop in South Africa, being both the major feed grain and the staple food for the majority of the South Africa population. About 60% of the maize produced in South Africa is white and the other 40% is yellow maize. Yellow maize is mostly used for animal feed production while white maize is primarily produced for human consumption.

Maize is planted from October to December, after enough rain has fallen to let the seed germinate. There is a great variation in planting time between the eastern and western production regions, because of differences in temperatures, rainfall and the duration of the growing season. It can take anything between 90 to 120 days for maize to grow to its harvest period, depending on the variety and climatic conditions.

Maize can be harvested by hand with a sickle, but are harvested with machines on commercial farms where farmers need to harvest hundreds of hectares within a specific time. Maize is generally left in the field until the moisture percentages reach between 12,5% to 14%, but it can be harvested with a dry matter content of 30 – 38% if it will be used to make silage.

Maize needs a dry soil in the spring, but not a soil type that will dry out too much in late spring when the young plants are developing. Growing maize on heavy, day – type soils is probably the biggest handicap when trying to get the best out of this crop because of the difficulty in creating the correct seed – bed in the spring. Medium loams that are easy to work with in the spring, free-draining and will warm up early in the season to enable the young plants to get the best possible start are the most favoured. Very free-draining and light sandy soils can be too extreme.

Nitrogen is the driver and a lot of crops just don’t get enough because of an over- estimation of what  the slurry can provide.

Ideally, the application of nitrogen should be split with 75% in the seedbed and the remaining 25% applied at the 1-3 leaf stage. This will help the crop get through its yellow phase often seen at emergence. 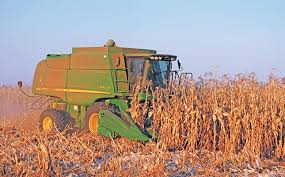 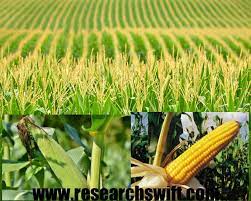 NEED TO KNOW MORE OR ANY HELP WITH A PROFESSIONAL AND BANKABLE BUSINESS PLAN FEEL FREE TO CONTACT US NOW ON: